The Benefits of Better Bandwidth 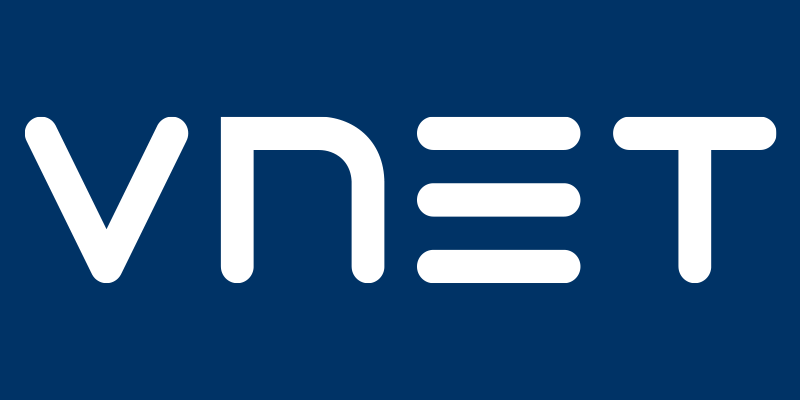 The Benefits of Better Bandwidth

Over the years, internet speeds have skyrocketed. A short time ago, most Internet subscribers were using 56k Dial-Up Modems to connect to the latest online content. Of course, faster download and upload rates are convenient, but they’re also necessary for today’s internet centric world.

After all, the internet is like a universe in and of itself. It’s endlessly expanding with new content, new products, revolutionary applications, and entertainment. All of these elements require faster and more reliable service. Astonishingly, it’s estimated that by 2023, fixed speed internet access will increase from a global average of 46 Mbps to 110 Mbps in order to keep up with the demand of the estimated 3.6 networked devices per person according to Cisco research.

The terms broadband and bandwidth are often used interchangeably to refer to internet speeds. However, they are two separate yet related components of internet access. As defined by the Federal Communications Commission (FCC), “the term broadband commonly refers to high-speed Internet access that is always on and faster than the traditional dial-up access.” This could include transmission technologies such as:

With respect to the speed of a broadband connection, internet providers will market the bandwidth of their packages. In contrast with broadband, however, bandwidth is the capacity for a certain amount of information to be transferred via an internet connection over a fixed time.
Bandwidth is often expressed in bits or bytes per second (bps). However, when the strength of a cellular connection is conveyed, it’s usually by its signal quality (2G, 3G, 4G, and 5G) connection.

Picture This: you’re at a track competition, and four relay races need to take place. At this particular venue, there is only a one-lane track (the broadband connection). In this analogy, the bandwidth is the runners’ speed, and the baton they’re handing off is the information in need of transference.

However, no matter how fast the runners are, only one team can run at a time because there is just one lane. Due to the track’s breadth (broadness), the race takes an excessive amount of time. Now, let’s say the track gets an expansion, and three more lanes are added. This allows the track (broadband connection) to handle four teams running simultaneously.

Let’s continue with the metaphor of the track. Imagine the runners turn the last corner, and the surface becomes cracked, patchy, and uneven. All of a sudden, these athletes have to decelerate to navigate this rugged terrain.

This is analogous to what is referred to in the telecommunications industry as “the last mile.” The last mile is the final leg of the network cables that deliver telecommunication services to the end-user (a residence or business). When this bisect is crossed with traditional copper wire, the internet connection can be patchy, slow, and inconsistent. High-speed internet providers are running fiber optical cable to residents and businesses to offer boosted bandwidth to improve upon this method.

Compared to traditional cable companies, fiber optic internet providers can offer substantially higher speeds. For instance, 100 or 200 Mbps may be the “Ultra” or “Premium” package for traditional providers, whereas, with fiber, packages often start at 300 Mbps and ramp-up to a staggering ten Gbps (Gigabits per second).

To conclude our metaphor, fiber internet would be like resurfacing the track to maximize the runners’ speeds every step of the way.

How Fast is Fiber?

It’s important to point out the perks of fiber if only to put the speed into perspective. Say you’re part of a video company wrapping up a massive documentary project that’s 18 Gigabytes in size. With a 1 Gbps fiber optic connect, you would be looking at a few minutes upload time, whereas as with a traditional cable company, you’d probably have to let that upload for hours.

This is not only because the speed is slower for traditional cable, but their connection isn’t symmetrical, meaning their download and upload speeds aren’t the same, and often one affects the other. For instance, if you purchased a 100 Mbps package from a cable provider that uses coaxial cable, your upload speed is probably a meager 10 Mpbs.

But fiber’s benefits don’t stop there: it’s also far more reliable and scalable than a coaxial connection. For example, suppose there are a large number of subscribers in the same vicinity (let’s say a neighborhood or an office building), all using a significant amount of bandwidth simultaneously. In that case, everyone’s speed is going to fluctuate, or perhaps more appropriately, plummet.

However, each subscriber receives dedicated bandwidth on a fiber network and does not experience the slowdowns that often cripple traditional coaxial networks. With fiber, you can rest assured that all of your internet-powered devices such as Amazon Alexa, Google Home, Remote Video Surveillance, or Off-Site Backup are always available without performance issues.

If you’re interested in fiber internet, click here to check the availability in your area. At Velocity Network (VNET), we’re activity rolling out fiber to new neighborhoods and businesses to ensure everyone has the fastest, most consistent internet connection possible.

Moreover, if you would like to connect with one of our representatives about VNET’s fiber optic internet, IT, or Voice Services, click here to contact us or call (814) 833-9111.

A native of Erie Pennsylvania, Corbett joined the Velocity Network team in 1997. Since he arrived at the company, he has occupied several roles, including Service Technician, and Web Developer before being named Marketing Specialist. In his role as Marketing Specialist, Mike has established and maintained the VNET and VNET Fiber brands. Michael has four wonderful kids with a beautiful wife that is far better than he deserves.
Categories:Blog, Radio
Tags:Bandwidth, Fiber Optics

Is Your Phone Bringing You Down?