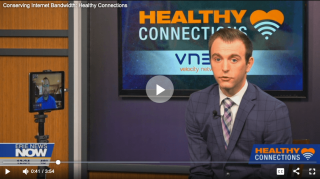 View all the segments on Erie News Now.