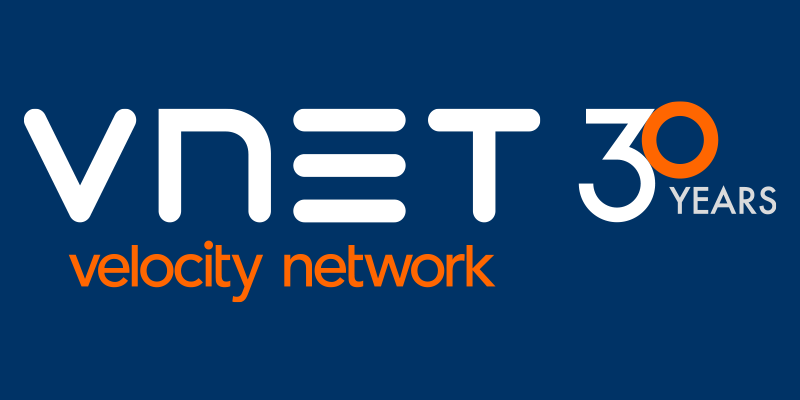 Our CEO Joel and VNET Fiber Residential Team Leader, Julie Wagner, were interviewed in an Erie Times News article this past Sunday. Check out the link below:

The potential customers live all over Erie County. Some say they aren’t happy with their current internet provider, while others have no affordable high-speed internet options.

Though the Erie-based company is expanding its residential fiber-optic network from 10 customers last fall to a planned 1,000 customers by the end of 2018, most people who call won’t receive the glass fiber, high-speed internet service in the near future, Velocity Network CEO Joel Deuterman said.

“My biggest frustration is not getting to everybody quickly enough,” Deuterman said. “The demand is there.”

Velocity Network is in the midst of some of the company’s biggest changes since it started in 1990. In addition to expanding its residential internet service, the company is also preparing to move its headquarters from West 15th Street in Millcreek Township to a completely renovated Rothrock Building in downtown Erie.

The move, which is expected to be completed by Nov. 1, has been years in the making. Velocity Net first tried to move to the former Ridgefield Elementary School in Millcreek but was stymied by legal action from Montessori Regional Charter School, which also wanted to buy the building.

“Our architects who owned the Rothrock Building (Kidder Wachter Architecture and Design) asked us to take a look at it,” Deuterman said. “We met with the city of Erie’s planning department and they welcomed us with open arms.”

Velocity Network is spending almost $8 million on the project, which includes the Rothrock Building, the former Credit Bureau of Erie at 115 W. 11th St., and two nearby parking lots.

The company received a $2.25 million loan from the Enterprise Development Center of Erie County, and $1 million loans from both the city of Erie and Erie County. It also received a $225,000 grant from the Pennsylvania First Program and $159,000 in job-creation tax credits.

Work was delayed when construction bids came in $1.2 million over budget, but cuts were made and crews have been busy tearing down the Rothrock Building’s interior to its framework.

“Moving downtown makes sense for us for a couple of reasons,” Deuterman said. “There is a physical benefit of being centrally located because you can run fiber about 40 kilometers (almost 25 miles) before there are issues and being downtown gives us good coverage in the county. Also, there are many good things happening downtown with Erie Insurance and the hospitals.”

As contractors renovate the Rothrock Building, Velocity Network employees work to expand the company’s residential fiber-optic network, which can offer speeds up to 1 gigabyte per second. The first residential customer joined in January 2017 and there were only 10 as of October.

Currently, there are about 150 residential customers scattered among specific neighborhoods – and along single streets – in the city of Erie as well as Millcreek, Summit and Washington townships.

“For a while, the most residences we could hook up was two, maybe three a day,” said Julie Wagner, Velocity Network’s fiber-to-the-home team leader. “With new technology, we can start doing four a day and soon up to eight a day.”

Velocity Network will soon be expanding beyond its current neighborhoods. The largest area is near Frontier Park in Erie, where the company plans to provide VNET Fiber from Monoca Drive west to Kahkwa Boulevard and from West Eighth Street north to South Shore Drive.

Residences should start joining the network by July if all goes well, Wagner said.

Other areas that are scheduled to join the VNET Fiber network over the next several months include:

These are in addition to the following areas already served by VNET Fiber. They include:

Other neighborhoods are under consideration. Velocity Network will continue to target areas where a “critical mass” of potential customers indicate they are interested in signing up for the service, Deuterman said. They can sign up through the company’s website, www.vnetfiber.com.

“There has to be enough interest for us to recoup the cost of installation,” Deuterman said. “One residential customer isn’t enough but if we get 10 customers along one street, then it makes sense.”

Installation costs are expected to decline, which would enable Velocity Network to add areas where there aren’t as many customers. Gov. Tom Wolf’s plans to provide $35 million to companies like Velocity Network to extend high-speed internet service to rural areas could also help, Deuterman said.

“It wouldn’t help just rural areas but low-income areas, too,” Deuterman said. “We could put 5G radios on (utility) poles and provide internet service for much less than we are able to do now.”

If you've never heard of VNET, let's get you up to speed. We began in 1990 as an IT services provider (SOFTEK) and later revolutionized the region’s internet offerings with the launch of Velocity.Net (ISP) in 1996. Since then, we have grown to become the region’s leading internet, business technology, and voice service provider. Today we are expanding our commitment to the community by investing in a next generation fiber optic network - designed to deliver world class speeds and services, but with local service and support to homes and business throughout Erie County.
Categories:News